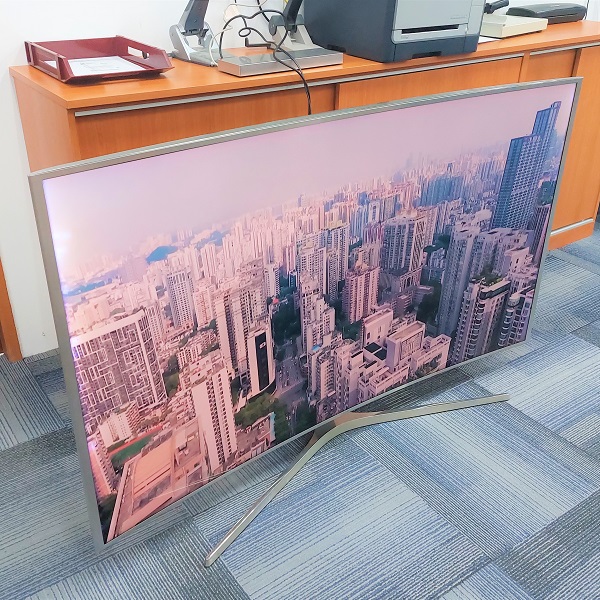 Timed auctions run for a defined period of time, allowing bidders to register and place bids on items with confidence. As the auction progresses, bidders have the opportunity to raise their bid amount. When time is up, the item is declared "SOLD" to the highest bidder.

Bid placed within 20 seconds before lot ending time, the time extend to 60 seconds. Time extension will continue indefinitely until there is no more placed bid on the lot for last 20 seconds.

The term used to describe an individual item or group of items that are being offered at auction for sale as a single unit. Lot Number: The specific number assigned to a lot in an auction.

Someone who offers to pay a particular amount for an item: In an auction.

An auction bidder number is the identifying number unique to every bidder.

Estimates and valuations are based on the condition, rarity, quality and provenance of the item, on prices recently paid at auction for similar property and on information provided by the seller. Estimates and valuations are subjective and subject to change at any time. Any estimate is only an expression of our opinion of a range within which we think the sale price at auction is likely to be rather than a valuation. Any valuation is indicative only and may not reflect the actual value of an item.

Bid price is the amount that a buyer is willing to pay for an item. Bid price is dictated by the system Bidding Increment Rules.

The bid increment, or minimum raise, is minimum acceptable amount that the Current Bid must be raised by the next bidder as dictated by the system Bidding Increment Rules.

You need to log in to view
Bid History.

Someone has bid higher.

You are currently the
highest bidder.

You have successfully updated your personal data.

You have successfully registered.

An activation link was sent to you via SMS.